The Kerry woman at the centre of the court case in which a priest was a character witness for a convicted sex offender has been speaking about her ordeal.

Speaking to the media this afternoon, the 24-year-old Listowel woman said she felt she was on trial and she was the one who was guilty.

The victim, who has not been identified, said taking the case against Danny Foley had been a terrible experience, but she was not sorry that she did it.

Foley, a 35-year old bouncer from Listowel in Co Kerry, was
convicted by a jury of sexually assaulting the woman who he had met at a nightclub on the night of his 34th birthday.

Minutes before his sentencing hearing last Wednesday, dozens of people queued in the Circuit Criminal Court in Tralee to embrace and shake hands with him.

Fr Sean Sheehy, who has known Foley since he was a teenager, was one of those who queued to show their support of the accused in the court room. He also provided him with a character reference.

He had described Foley as being always respectful of women and said there was not an abusive bone in his body.

Fr Sheehy said he did so with the best of intentions and he would do it again.

However, yesterday Fr Sheehy withdrew from his parish work in the wake of the controversy.

The Kerry Rape and Sexual Abuse Centre said Fr Sheehy's intervention in this case had a devastating effect on the victim and that he should not have done it.

The victim has not been identified, but she told the court that Listowel is a small town and everybody knew it was her.

She said she felt she was being judged there every day just for telling the truth.

The Bishop of Kerry, meanwhile, issued a statement saying he wished to disassociate himself and the Diocese from the actions and statements made by Fr Sheehy in relation to the sentencing of a man convicted of sexual assault.

Fr Sheehy is retired from an American diocese and is substituting for the Parish Priest of Castlegregory, Fr Tadhg Ó Dochartaigh, who is recuperating from illness. 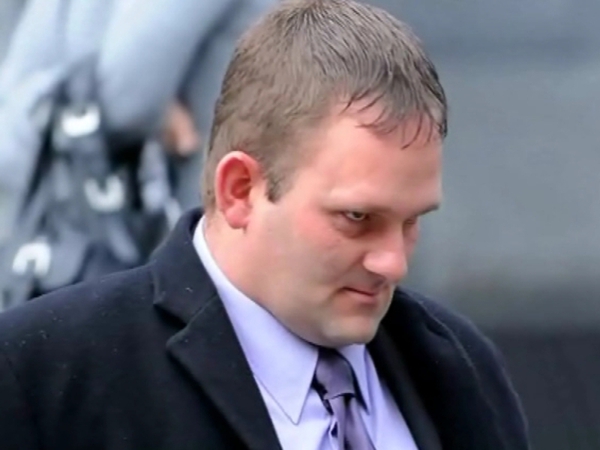