The Belfast High Court has ruled that official guidelines on abortion in Northern Ireland should be withdrawn.

A judge ruled the current advice failed to give clear and accurate guidance in two areas dealing with counselling and conscientious objection.

The challenge to the abortion guidelines was brought by the Society for the Protection of the Unborn Child, which claimed the guidance was misleading and legally inaccurate.

The guidelines were introduced by Northern Ireland's Department of Health last March and were the first published guide for health professionals on terminating pregnancy.

Abortion is illegal in Northern Ireland except in limited circumstances where the mother’s life or mental well-being are considered at risk. 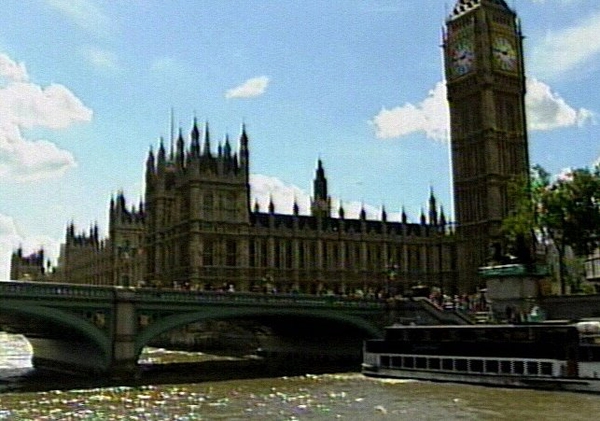