Catholic Bishops in Northern Ireland are urging people to oppose efforts to have abortion legalised.

In a statement, the Bishops also called for any debate on the law on abortion, to be confined to the Northern Ireland Assembly.

In the coming weeks MPs in Westminster will debate an amendment to the Human Fertilisation and Embryology Bill which proposes that the 1967 Abortion Act be extended to Northern Ireland.

The Act allows for terminations to be carried out up to 24 weeks.

On the eve of a pro-life rally at Stormont, the Catholic Bishops of Northern Ireland have issued a statement asking people to pray that greater consideration be given to the life of the unborn child.

The Bishops said it would be most regrettable if politicians in Westminster failed to uphold a fundamental value which unites the main traditions on the island of Ireland.

They said all the main political parties in Northern Ireland are opposed to abortion being legalised and called on MPs to respect this. 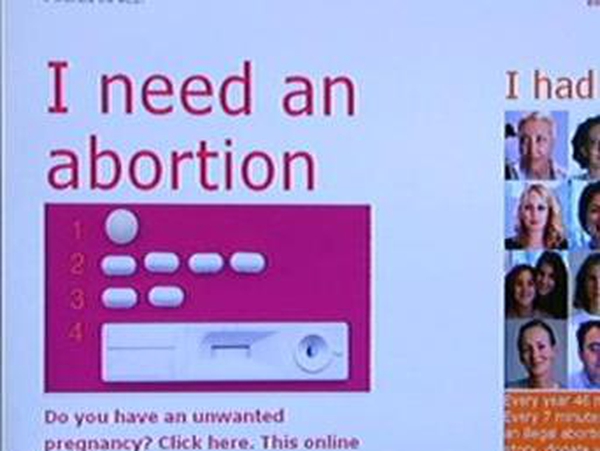