Garda Commissioner Fachtna Murphy has appointed a senior investigator to examine the findings of the Commission of Investigation into the Catholic Archdiocese of Dublin.

Assistant Commissioner John O'Mahoney, who is based in Galway, will examine how officials from both the Church and the State authorities, including the gardaí, dealt with complaints of clerical child sexual abuse.

The Assistant Commissioner will carry out the investigation as he deems appropriate and may seek to interview those criticised in the report.

He will furnish a report to the Garda Commissioner with recommendations and Mr Murphy will then consult with the Director of Public Prosecutions to determine if criminal liability or prosecutions arise.

Maeve Lewis of One in Four said: 'We commend the Garda Commissioner for his prompt response and look forward to the findings.'

The Murphy report found that hundreds of cases of abuse were covered up by the Archdiocese and other church and state authorities.

The report details a litany of rape and attacks on children by priests in the Dublin Diocese from 1975 to 2004.

It revealed the systematic way that abuse was facilitated and covered up by the Archdiocese of Dublin and other church authorities.

A small number of calls have been made to the dedicated garda information line set up following the publication of the report.

Gardaí have asked that any person who wants to provide information in relation to the report or wants to report information related to a criminal offence arising from the report to contact the Sexual Assault Unit at Harcourt Square in Dublin, on 01-6663066.

It is understood that so far fewer than 20 people have contacted the gardaí.

However, they say they expect the number to increase as people read the report and come to terms with what has happened.

The Murphy report criticised some gardaí for failing to properly investigate allegations of clerical abuse prior to 1995 but also found that the special investigation set up in 2002 was co-ordinated and comprehensive.

Forty files were sent to the Director of Public Prosecutions, 25 of those related to the Dublin Archdiocese.

Eleven priests and former priests were convicted of or pleaded guilty to sexual assaults on children and a number of others are still before the courts.

'People who were in positions who are still in positions, they should not continue in those positions.'

Asked directly if he thought the bishops named in the report should resign, Mr Kenny replied: 'Yes'.

Meanwhile, agencies providing support services for victims of abuse said calls to their helplines have increased after yesterday's publication of the report.

Since the report was made public, agencies responding to calls for support have been very busy.

The Dublin Rape Crisis Centre has reported a three-fold increase in calls.

It said its helplines had been inundated with requests for help from people who had never before discussed the abuse they suffered.

The other organisations providing help are Connect, One-in-Four, the Samaritans and Faoiseamh.

In the wake of the report, the Green Party said the Catholic Church must question its whole approach to sexuality.

In a statement, Green Party TD Ciarán Cuffe says that at a time when members of the Catholic Church hierarchy are actively campaigning against the Civil Partnership Bill being brought before the Dáil next week, there must be a pause for reflection within the Catholic Church and a more concerted effort to protect the vulnerable.

Elsewhere, Bishop Noel Treanor has confirmed that two priests in the Down and Connor diocese have been removed from their ministries while police investigate allegations of child abuse.

Dr Treanor said that he could not make any comment on the cases because the authorities are investigating.

Meanwhile, the Catholic Bishop of Raphoe in County Donegal has said he would welcome any investigation of allegations that the diocese failed to report clergy who sexually abused children to the gardai.

Dr Philip Boyce was responding to a call by a former garda for the Murphy Commission to investigate claims that the diocesan authorities failed to protect children when told about Greene's crimes. 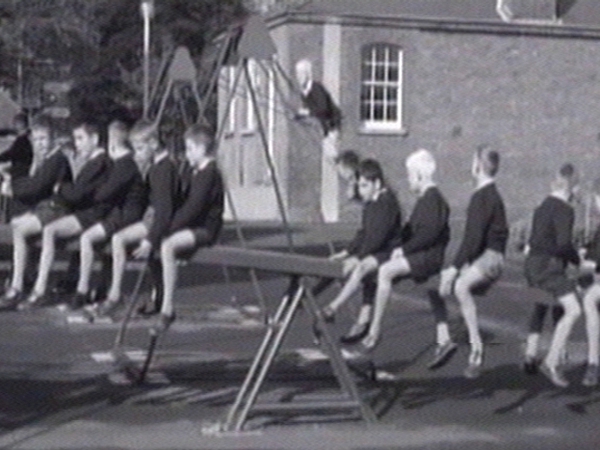