The interim report of the Commission of Investigation into clerical sexual abuse in the Archdiocese of Dublin has been presented to Cabinet.

It is expected that the report will be published on Thursday.

Minister for Justice Dermot Ahern briefed Taoiseach Brian Cowen and his ministerial colleagues on the findings of the inquiry before it was signed off during a Cabinet meeting this morning.

The report details how the Catholic Church and State authorities responded to allegations of clerical child abuse made against a sample of 46 priests.

Up to 450 people have made abuse allegations against former priests in the diocese since 1940.

Publication of the report had been delayed but the High Court cleared the way for its release last week.

The 700-page report will be censored in parts so as not to prejudice ongoing or potential criminal cases. 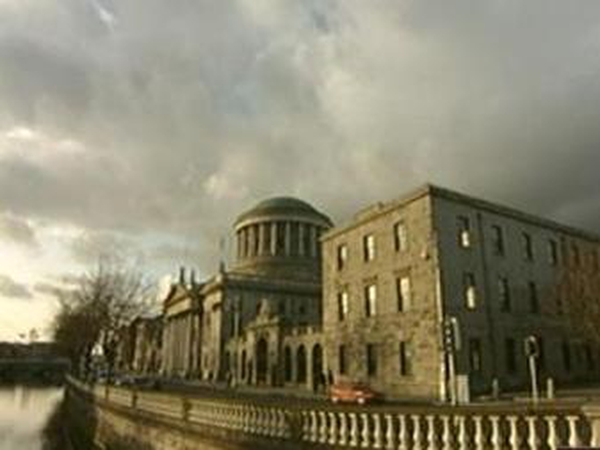 Dublin abuse report to be published