Many unregistered hostels for children separated from their families seeking asylum have had no care staff on duty at night.

A report published by the Ombudsman for Children found that some centres, with approximately 30 children, had a daytime-only manager and in six centres two security guards were understood to have been present.

It says the inferior care provided in unregistered hostels is unacceptable and contrary to Irish child care legislation.

The report says 419 separated children have gone missing in the last decade.

Ombudsman Emily Logan has called for the centres to be independently inspected.

Last Spring, representatives of the Ombudsman's office visited and began interviewing many of the 175 young asylum-seekers here who are separated from family members or guardians.

Though in the care of the Health Service Executive, 118 were in seven unregistered hostels.

The children's watchdog says some, with roughly 30 children, had a daytime-only hostel manager who was not a qualified carer.

During the night, six centres were each understood to have two security guards present but no care staff.

The report commends managers for their good-will as many were concerned that they had to act as legal guardians when they were not.

It says qualified workers linking in with each of these larger hostels had significant case loads in stark contrast to the registered centres which had a one-to-one ratio of qualified staff to resident at any one time during the day, and one-to-three during the night.

In the last decade, what the report calls an ‘alarming’ 419 separated children went missing. 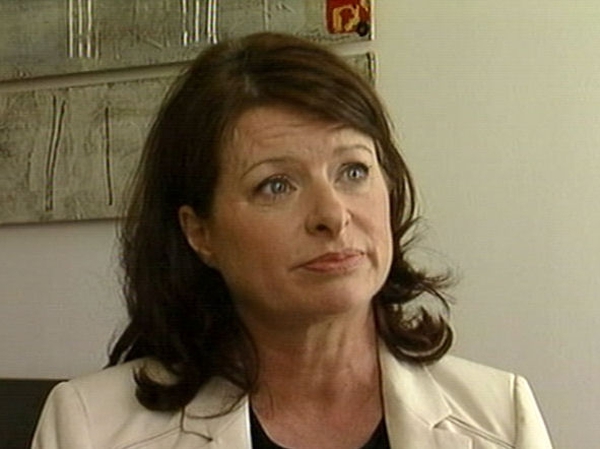