The Ombudsman for Children has said she is concerned about the lack of independent inspection for children in residential care.

Launching her fourth annual report, Emily Logan said the information that had come into the public domain recently made her feel uneasy.

The Office for the Ombudsman for Children received 810 complaints last year, which represented a 10% increase on the previous year.

For the first half of this year the Office has recorded a 23% increase in complaints.

According to Ms Logan, factors influencing this growth include the Independent Catholic Board's findings of dangerous child protection practices in Diocese of Cloyne and the case of the Roscommon mother found guilty of incest with one of her children and abusing others.

More recently, the Ryan Report has focused more attention on problems of child abuse and neglect.

Ms Logan said the Office had shifted its approach last year and initiated a number of investigations itself.

She said that gaps in law, policy and practice were leaving some children in a vulnerable position and were not receiving the full support of the State. 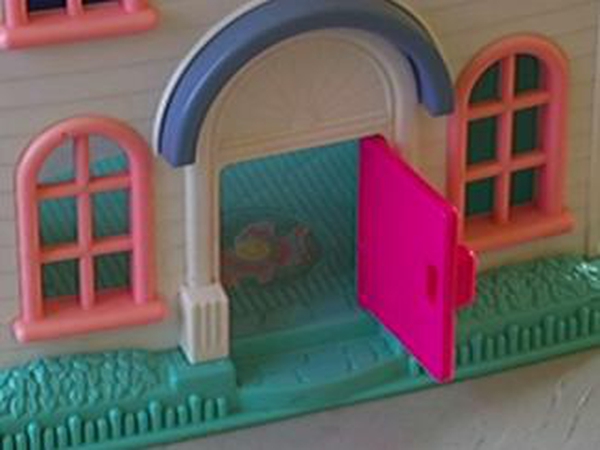