Over 1,000 men pay for sex in this country every day, according to Fine Gael's Denis Naughten.

In a Dáil debate on a Fine Gael motion aimed at stamping out people trafficking, he said that 97% of the 1,000 women believed to be involved in indoor prostitution were migrants.

Mr Naughten said changes to the law on prostitution in the UK could push illegal traffickers out of Northern Ireland and into the Republic, making us a red light country.

His party colleague Simon Coveney said prostitution would never be eradicated entirely, but if we were to help those people who were trafficked in here, then those who paid for prostitution had to be criminalised.

He said it had been estimated that trafficking produced €15.5 billion in profits during 2005, so it was probably higher now.

Most of them were aged between 18 and 24 years and in this country, most were women.

The Minister for Justice, Dermot Ahern, denied allegations that the gardaí or the national immigration unit were not doing enough to target people traffickers.

Mr Ahern said no individual would ever be removed from the State while claims of trafficking were being investigated. The debate continues tomorrow night. 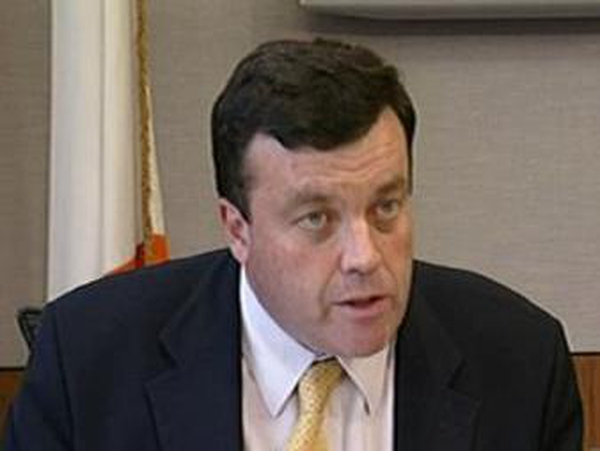 New laws due against human trafficking