A Catholic bishop has supported Transport Minister Noel Dempsey's controversial plan to reduce of the alcohol/blood level for drivers to 50mg per 100 millilitres of blood.

Bishop Eamonn Walsh said he wanted to see the measure implemented north and south of the border.

The Dublin-based bishop was speaking in Co Antrim at the launch of the hierarchy's information pack for parishes about coping with the growing problems of drink and drugs abuse.

He said it was a fallacy to assert that social life in Ireland happened only in conjunction with alcohol.

He called for the sensible consumption of alcohol through providing for local transport or designating drivers in advance.

He also called for a ban on the advertising of alcohol and sponsorship by drinks companies of all sporting events. 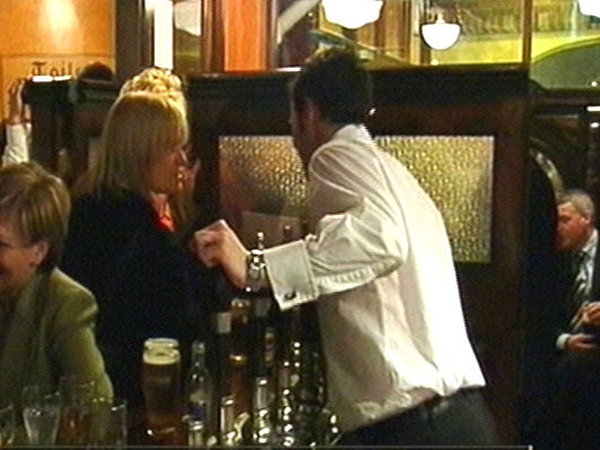