Three men who were convicted of kidnapping the family of a Securicor driver and forcing him to hand over €2.28m in cash have been sent to prison.

Jason Kavanagh, of Parlickstown Court in Mulhuddart, and Mark Farrelly, of Moatview Court in Priorswood, were both sentenced to 25 years in prison, while 61-year-old Christopher Corcoran from Bayside Boulevard was jailed for 12 years.

Watch interviews with the Richardsons & the chief investigator

He said the fact that all three men were fathers meant they had a clear insight in the primal terror they inflicted on Paul Richardson and his family.

He said sentencing should reflect both punishment and deterrent and he said that society was now affected by a spate of these so-called 'tiger kidnappings'.

He said he did not know where the term came from or what happened in the animal kingdom, but he said the kidnapping of women and children preyed on the greatest fear of a father and had no place in a civilised society.

He said this crime was a 'foul and repulsive cancer', which when located must be subjected to radical and aggressive treatment.

He said that it did not affect those at the higher echelons of our banking institutions but struck fear into the hearts and homes of ordinary decent family. No ordinary family working for a bank or financial institution can rest easy from the fear of such an ordeal, he said.

The judge said he was satisfied that if the spate of these incidents goes un-checked, an innocent parent or child will be maimed or killed.

This case, he said, set the precedent for this criminal activity and that these men today cannot complain if they are to become the example and that their sentences are to serve notice on others who may become involved in such cruel and degrading treatment.

He said as well as the direct horror for the victims and their families, there was a wider concern.

He said the money taken in these cases could serve only two outcomes: the premature retirement for those involved - which he did not believe was the aim – or the proceeds would become the seed capital for further criminal ventures, namely drug trafficking and the importation of guns to protect turf.

The judge also commended the bravery and the resilience of each member of the Richardson family.

He said the intangible damage done to Paul Richardson would be permanent in some degree, but he said he hoped the passage of time would ease those feelings.

The union representing bank officials has welcomed the sentencing.

IBOA General Secretary Larry Broderick said a clear message has been sent out that individuals involved in hostage taking will get very long sentences. 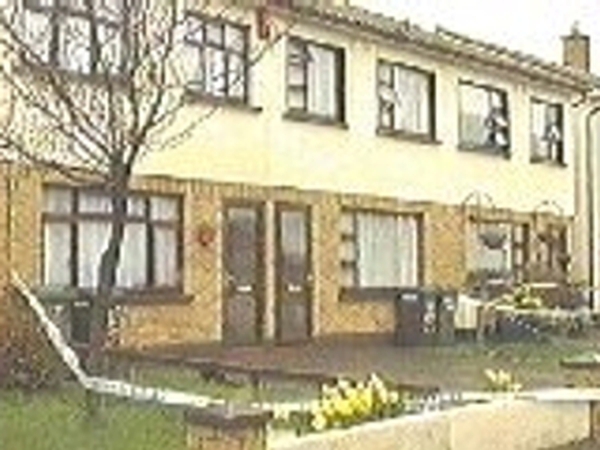