Tánaiste Mary Coughlan has responded to reports that a jobs taskforce set up earlier this year has met only once.

Ms Coughlan told the Dáil that the main work in the area is done by a Cabinet sub-committee that meets on an almost weekly basis.

However, it has been confirmed this afternoon that 'High Level Group on Labour Market Issues' has met just once since it was created in January.

A Government spokesperson has said the reason the task force has only met once, is that its duties have been subsumed by the Cabinet Sub-Committee on Economic Renewal.

The Cabinet Sub-Committee has been meeting more or less every week since it was established.

Fine Gael's Alan Shatter raised the issue following a newspaper article today that reported the taskforce had met just once since being set up.

He criticised the notion that it met on just one occasion at a time when 422,000 people are on the Live Register, and asked if the group would be publishing a report.

The Tánaiste said that she meets her officials on a constant basis to discuss job creation and met with the Social Partners only recently to discuss the issue.

Brid O'Brien, policy director with the Irish National Organisation of the Unemployed, said the Government was not focused enough on dealing with the unemployment crisis.

Ms O'Brien, who is a member of the taskforce, was speaking on RTÉ's News At One and said that the group was to be chaired by the Department of the Taoiseach.

She added: 'We really need to be meeting on a more regular basis ... to look at where the jobs of tomorrow are going to be.' 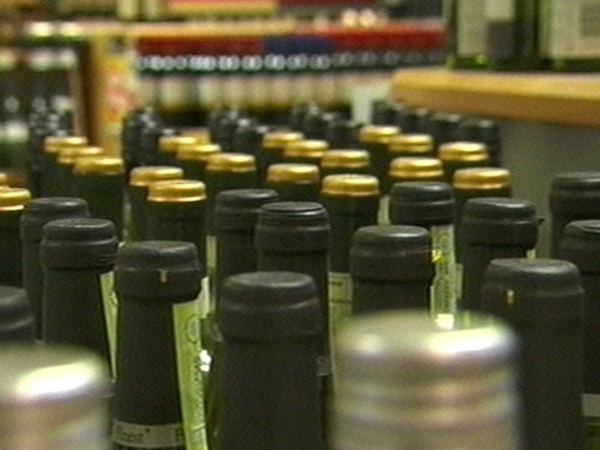