Kidnappers holding Fr Michael Sinnott hostage in the southern Philippines have released a video in which he says $2m (€1.36m) must be paid for his release.

The video shows the 79-year-old Wexford priest holding a copy of the 22 October issue of a Manila newspaper.

'My kidnappers are led by commander Abu Jandal. They are asking $2m as ransom money,' the priest said while standing in front of what appears to be a bed sheet or table cloth in a forested area.

'We are living in the open, in difficult circumstances. I am still in good health even if I do not have the full medicines.'

It is the first time any proof has been made public that Fr Sinnott, who needs medication for a heart condition, is alive since gunmen seized him from his mission office in Pagadian on Mindanao island on 11 October.

Father Patrick O'Donoghue, the Philippine head of the Missionary Society of Saint Columban, who saw photographs taken from the video, confirmed that it was Fr Sinnott and expressed relief that he was looking relatively healthy.

However, he stressed that no money would be paid to secure Fr Sinnott's freedom.

'The Columban fathers do not pay ransom and we never have and I don't think we ever would,' Fr O'Donoghue said.

He said Fr Sinnott would not want a ransom to be paid.

'I could see him wanting that money to be used in ways rather than ransom. That $2m should rather be used for education, for the care of people with disabilities,' he said.

Fr O'Donoghue told RTÉ News that he saw the video earlier today on television after he was contacted by local media.

He said they were relieved but also very saddened to have seen him in that situation.

The pictures from the video show an unshaven Fr Sinnott smiling slightly, while someone else's hand from outside the frame helps in holding up the newspaper.

There have been conflicting reports about who is holding Fr Sinnott, with the military initially saying he was kidnapped by a Muslim pirate active in the area.

Minister for Foreign Affairs Micheál Martin has said that no effort will be spared to secure the safe release of Fr Sinnott as soon as possible.

The Minister spoke to the Sinnott family early this morning and said they were very relieved to hear that there is further evidence that Fr Sinnott is alive.

In a statement issued through his department, Mr Martin said he had spoken to ambassador Richard O'Brien, who has been working closely with the government of the Philippines on behalf of the Government

In Manila, military spokesman Lieutenant Colonel Romeo Brawner confirmed that the military had obtained a copy of the video.

'Our intelligence (agents) on the ground have a copy,' he told reporters.

Fr Sinnott has spent about 40 years in the Philippines, and is well-known in Pagadian for helping disabled children and other charity work. 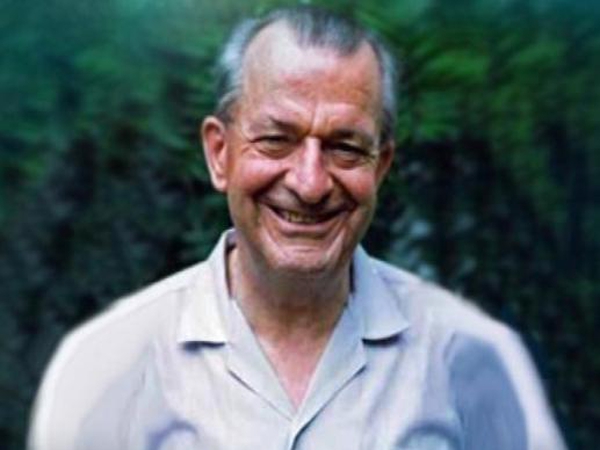