Iarnród Éireann has rejected criticisms from Senator Shane Ross regarding allegations of fraud in CIÉ.

On Tuesday, CIÉ Chairman John Lynch told the Oireachtas Committee on Transport that three individuals had been sacked for fraudulent activity that had cost the company more than €650,000, of which €100,000 had been repaid.

However, speaking on Morning Ireland yesterday, Senator Ross said the Baker Tilley report did not reveal all the losses at CIE and that this was still going on.

On today's Morning Ireland, CIÉ spokesperson Barry Kenny said changes had been made in the company and he said Senator Ross's comments are a slur.

CIE Chairman Dr John Lynch, speaking at the Oireachtas Committee, denied that Iarnród Éireann was 'rife with backhanders and fraud'.

He told the Committee that reports of widespread problems in CIÉ were 'insulting'. 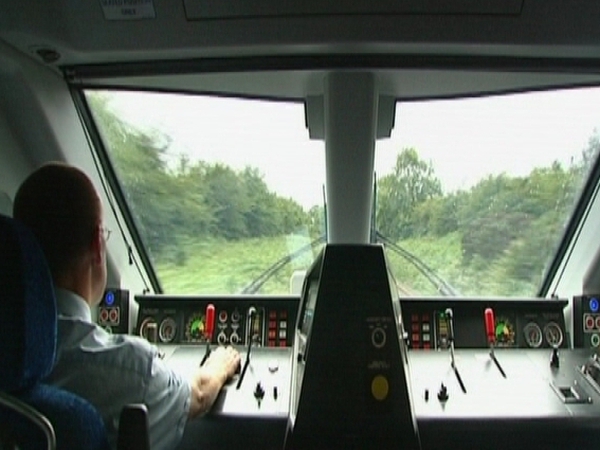 Iarnród Éireann not 'rife with fraud'