The Chairman of CIE, Dr John Lynch, has denied that Iarnród Éireann is 'rife with backhanders and fraud'.

The Oireachtas Transport Committee was told that three individuals had been sacked from the company because of fraudulent activity which had cost over €665,000.

Representatives of the company and of its parent body, CIE, appeared before the Committee after media reports claimed that fraud and malpractice at Iarnrod Eireann could have cost the company up to €9m.

Iarnród Éireann Chief Executive Dick Fearn said €271,000 related to collusion with a contractor, €363,000 to the illegal sale of railway equipment such as sleepers, and €30,000 to invoices for work not done.

Three employees were dismissed as a result.

However, it emerged that a consultants' report into procurement practices and financial control had identified total losses to Iarnrod Eireann of €2.6m.

That total included the failure to qualify for EU grants because proper procedures were not followed.

And the company admitted that a draft of the report had estimated the historical loss at €8.7m.

The consultants were instructed not to include what Iarnrod Eireann described as 'guesstimates' in their final report. 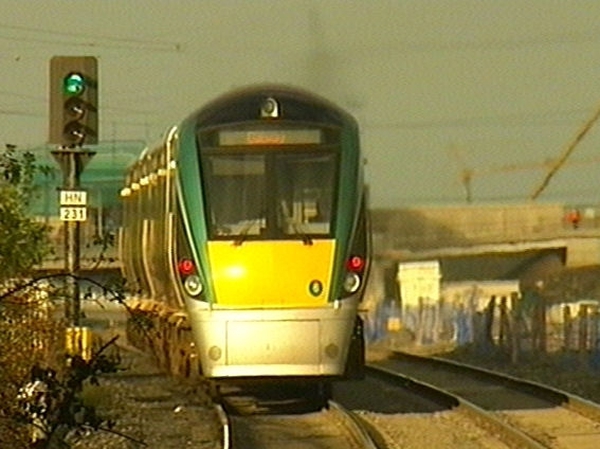