Scotland Yard has said that it has received a complaint about an article written by a newspaper columnist about the death of Boyzone singer Stephen Gately.

Jan Moir's article, which was published in last Friday's British edition of the Daily Mail, questions whether Mr Gately died of natural causes.

The article also prompted more than 1,000 complaints to the Press Complaints Commission.

A spokesman for the PCC said most of the complaints relates to questions of accuracy, intrusion and discrimination. 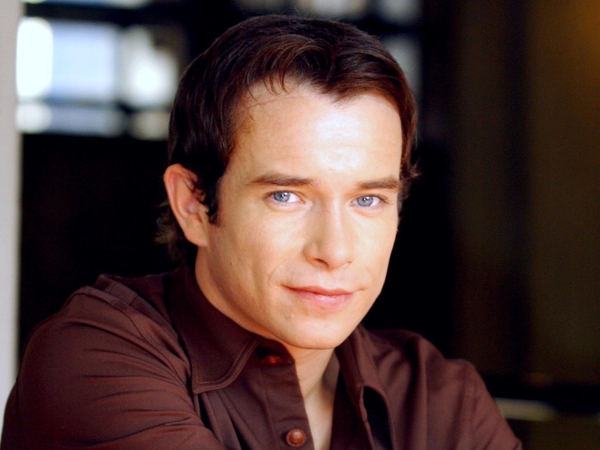