A former champion boxer who conspired to import €7m worth of heroin and cocaine into Ireland has been jailed for ten years.

John Kinsella of Carnwood, Johnstown, Navan, Co Meath, was described as having been on the ‘second highest rung’ of a well financed and sophisticated trans-national operation to import drugs.

The judge also called for a review of security at private airports and of the use of pre-paid mobile phones to assist criminal investigations.

He added that verifiable details should have to be furnished when buying such phones as it might provide a significant contribution to garda investigations. This was a matter that also required some attention, he said.

Kinsella, 39, arranged for a private jet and crew to travel from Belgium to Weston Airport in Dublin in September 2006.
He was arrested after Dutch police tapped a phone call during which arrangements were made to import 27kg of heroin and 21.5kg of cocaine.

Speaking at the Dublin Circuit Criminal Court, Mr Justice Anthony Hunts aid that the proposed use of a private aerodrome in this operation was ‘a matter of grave concern’.

He said customs and gardaí have elaborate systems in place at public sea and airports but these were ‘set at nought’ if you could have private operations which can by-pass such controls. It was a matter the authorities need to look at, he said.

The judge complimented the gardaí involved in the investigation and praised the high level of international cooperation.

The case demonstrated the necessity for longer periods of detention in investigating such crimes, he said.

While there had been some controversy over the extension of detention periods, it seemed to him these were necessary in the investigation of certain serious crime.

He said Kinsella had planned to import the drugs and was high up in the operation.

He also said he was satisfied that Mr Kinsella knew the identity of the major figure in the conspiracy and that he had given gardaí a self-serving cock and bull story.

Judge Hunt sentenced Kinsella to 12 years in jail and suspended the final two, saying he had made a clear-eyed decision to get involved and was only motivated by money. 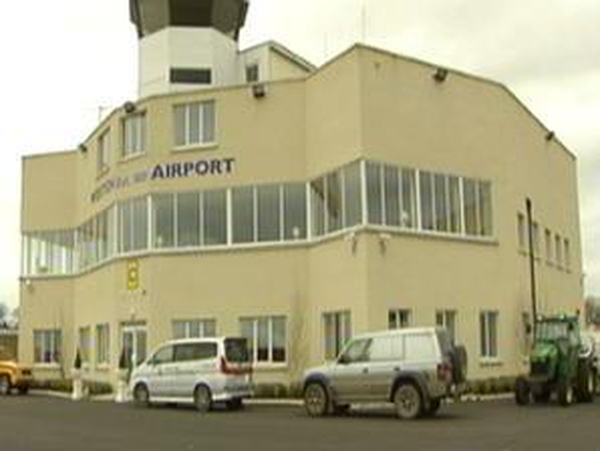