A Dublin man who pleaded guilty to the manslaughter of a man in an unprovoked attack near Dublin Airport has been jailed for 11 years.

Ian Daly, 28, of Moatview Drive in Priorswood, had been on trial for the murder of Valeri Ranert.

However, the Director of Public Prosecutions today accepted a plea of guilty to manslaughter.

The Court heard how Mr Ranert and his girlfriend were in a car parked at a lay-by at Naul Road just north of Dublin Airport when a group of youths confronted them.

The windows of Mr Ranert's car were kicked in. He was attacked in his car before being dragged outside and kicked about the head as he lay on the ground.

Daly left his mobile phone at the scene and later fled to Spain after obtaining a false passport.

He later returned and presented himself to gardaí.

Sentencing Daly this afternoon, Mr Justice George Birmingham said that the crime was one of ‘gratuitous violence on a man who had been minding his own business.’

He said Daly had embarked on ‘intentional serious criminality’, and that the crime was ‘right at the upper end of the sentencing scale for manslaughter.’

The court heard that in a written statement to detectives, Daly said he had given Mr Ranert two thumps and one kick. He said he could not remember who else was with him that night.

A victim impact statement was presented to the court outlining the effect the killing of Mr Ranert had had on his family back in Estonia.

His family said he had been brutally beaten to death thousands of miles from home. 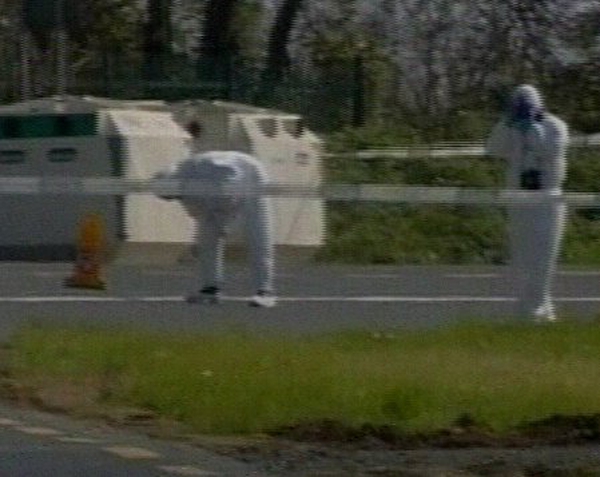