The President has signed the bill reconciling the Lisbon Treaty with the Constitution.

67% of people in Ireland voted in favour of the Treaty in a vote earlier this month.

President McAleese signed the bill giving effect to the Treaty at Áras an Uachtaráin yesterday evening after returning from a State visit to Luxembourg. 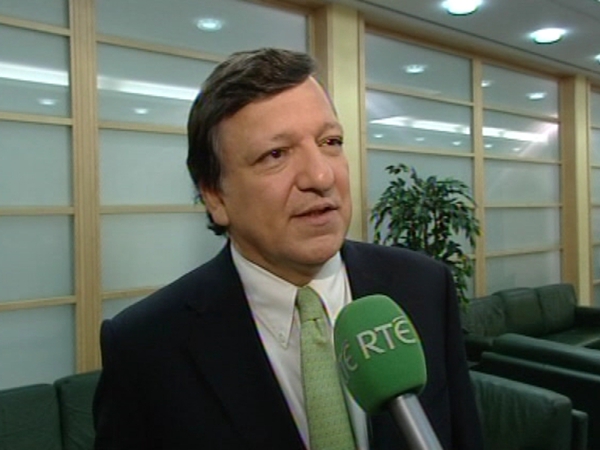