Minister for Foreign Affairs Micheál Martin has held a series of meetings in Washington with leading Democrats and Republicans on the issue of US immigration reform.

He said he hoped Congress would address the issue early next year.

Senator McCain also said he was particularly anxious to resolve the difficulties facing up to 50,000 undocumented Irish in the US.

Minister Martin began his three-day visit to the US yesterday.

He is anxious to eventually get the best deal possible for Irish people who want to go to work in the US in the future.

They are hoping for something along the lines of a two-year renewable work visa, which is similar to one that is in operation between Ireland and Australia. 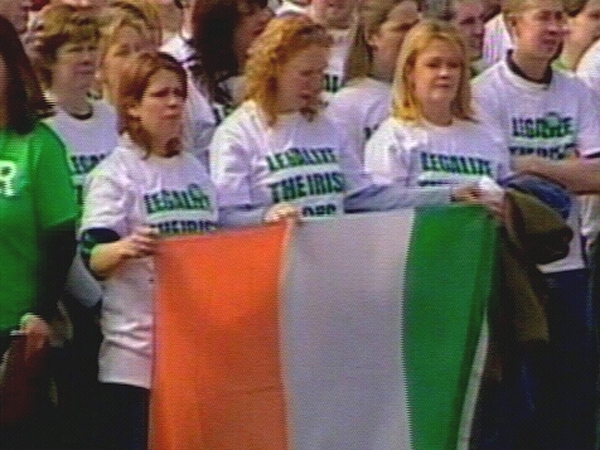 Dublin rally for US illegal Irish