A draft business plan for the National Asset Management Agency has been published by the Department of Finance.

Under the projections and assumptions, the Department believes it will make a profit of €5.48bn after ten years.

Meanwhile, the legislation giving effect to the NAMA passed its first major test in the Dáil tonight.

The Bill was approved by 77 to 73 on a second stage vote.

The publication of the draft business plan provides some additional details of how the proposed agency will work.

It assumes that 40% of the loans to be taken on by NAMA will generate cash of €12bn over ten years.

The Department describes this as a 'conservative and prudent assumption.'

At the end of ten years, it projects it will make a profit of €5.48bn.

It projects that 100 loans representing half of the total will have been transferred to NAMA by the end of February next year. These loans will be managed directly by NAMA.

The business plan also highlights some of the risks facing NAMA, which include a prolonged property market depression and the prospect of legal challenges.

Earlier, as the Dáil prepared to vote on the NAMA legislation, the Government came under pressure to introduce amendments to protect families whose homes face repossession from the banks.

Taoiseach Brian Cowen insisted the Programme for Government would protect homeowners, and he said the level of repossessions was still very low.

Organisations representing the unemployed have said they would welcome any moves to protect homeowners having their properties repossessed.

A moratorium on house repossessions was introduced in February.

As a result only 138 houses were repossessed in the first half of this year.

But it is estimated that around 14,000 households are behind in their repayments.

It is feared that once the moratorium expires, hundreds more could end up before the courts.

The INOU says it welcomes any moves to protect homeowners.

According to the ESRI, 57,000 people were in negative equity by the end of last year. 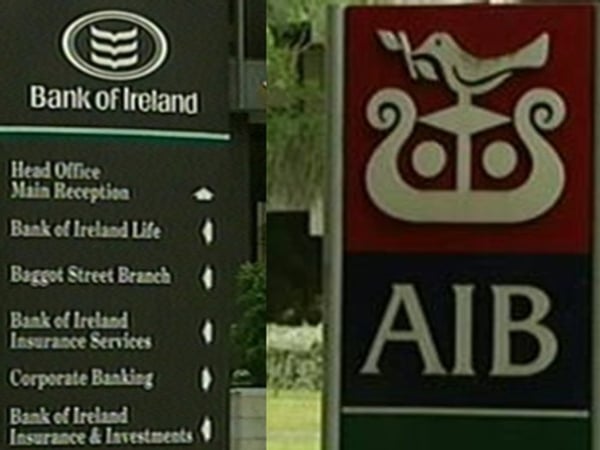 AIB and BoI may need €9bn