AIB and Bank of Ireland will together need more than €9bn in new funds to meet the standards now being demanded by international markets, according to a report from Merrion Stockbrokers.

The report says not all of this money will be needed immediately, but the two banks should avail of the current appetite in the market for bank recapitalisations 'at the earliest possible opportunity'.

It says they should each raise more than €2bn in the near term.

In a report on the economy, Merrion says the Irish economy is likely to shrink by 9% this year and 3% next year.

It expects to see the beginnings of a recovery in mid-2010, but warns that this will be muted, due to weak consumer spending and a continued fall in investment.

Merrion also says strong export growth in sectors such as pharmaceuticals and chemicals may not bring big benefits to employment.

As a result, it says credit losses for the banks are expected to remain high. 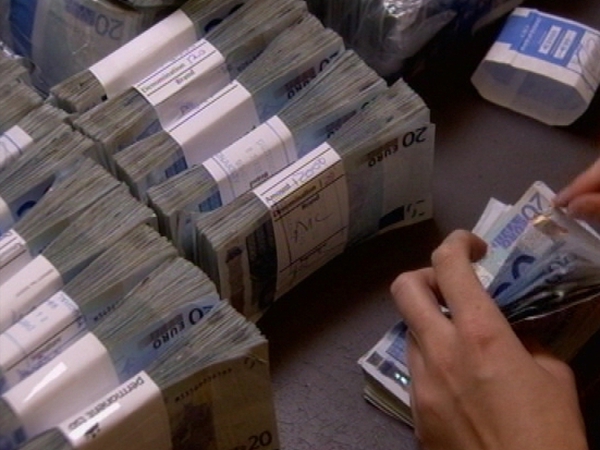