New Central Bank figures have revealed that the amount of money being loaned in the economy continued its downward trend in August.

The Central Bank said that net mortgage lending fell by €84m in August to mark the fifth month of declines in a row.

Mortgage lending had fallen by €71m in July.

This means that once again the amount being repaid on existing mortgages was more than the amount given out in new mortgages.

Today's figures show that the annual rate of growth in mortgage lending was down 0.8% in August from 1.2% in July.

The Central Bank also says that total lending in the economy fell by €1.5bn in August after a €3.4bn slump in July - its sixth decline in a row.

This was due to write-downs and increased provisions for bad debts, which accounted for about two-thirds of the decline.

Exchange rate moves also impacted on private sector credit in August, as the euro strengthened against the dollar and sterling, the Central Bank added. 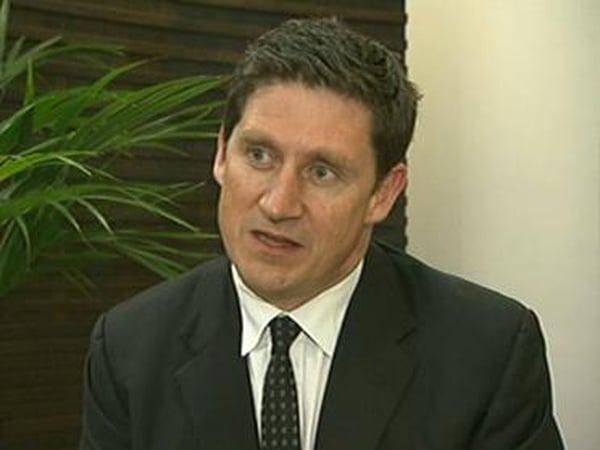