State Pathologist Dr Marie Cassidy has told the inquest into the death of Michael Dwyer that he died from a single gunshot wound to the heart.

Mr Dwyer was the 24-year-old Tipperary man who was shot dead in Bolivia in April.

Dr Cassidy said that Mr Dwyer had been shot once and that the post mortem carried out in Bolivia was incomplete.

Her findings also contradict those of the Bolivian authorities who claimed that Mr Dwyer was shot six times.

The Bolivan authorities also said that Michael Dwyer had two guns in his hotel room and that gunshot residue was found on him. However, Dr Cassidy said she had no evidence of this.

The Bolivian Ambassador to the UK and Ireland told the inquest that Mr Dwyer died after a shoot-out in between the hotel corridor and his room in Santa Cruz. The ambassador also said that 51 shots were fired.

Ambassador Beatrice Suveron said the Bolivian government would be willing to co-operate with an international investigation taking place and would welcome any help in relation to its ongoing investigation.

The family of Michael Dwyer has called for such an investigation to take place.

The jury returned an open verdict. 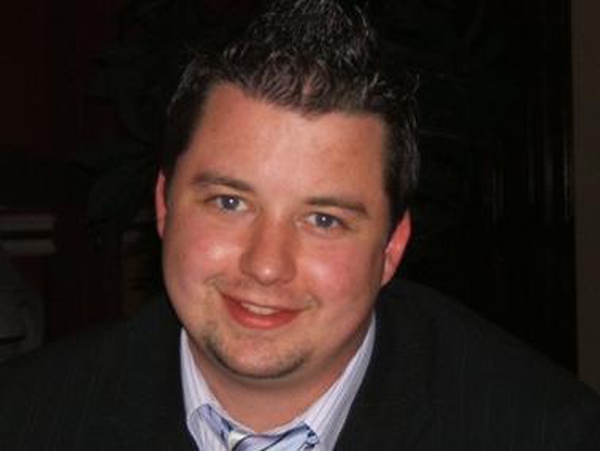 Dwyer body to be flown home from Bolivia