Polish President Lech Kaczynski signed the European Union's Lisbon Treaty into law leaving the Czech Republic as the only country still to ratify the document.

Mr Kaczynski, a eurosceptic conservative, signed the Lisbon Treaty at a ceremony in the presidential palace attended by senior EU officials, including the president of the European Commission, Jose Manuel Barroso.

Before signing, Mr Kaczynski stressed that the EU remained a union of sovereign nation states and said it must remain open to new members, including countries in the Balkans and Georgia.

‘The fact that the Irish people changed their minds meant the revival of the Treaty, and there are no longer any obstacles to its ratification,’ Mr Kaczynski said before signing the text.

‘Today is a very important day in the history of Poland and the European Union,’ he added. 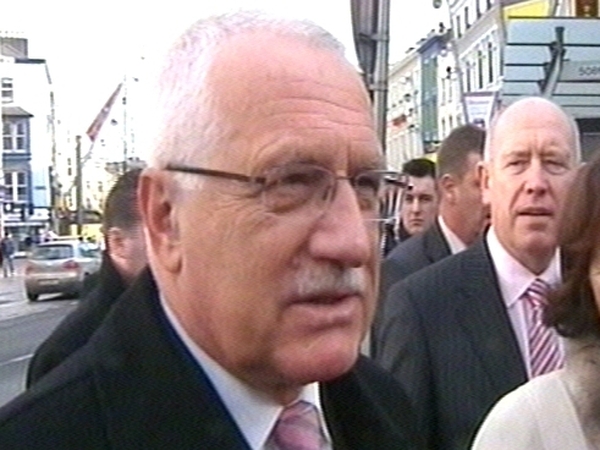 Pressure on Poland and Czechs to ratify