European Union leaders are looking to Poland and the Czech Republic to fast-track the ratification of the Lisbon Treaty, following Ireland's endorsement.

The Polish and the Czech parliaments have approved the treaty and Polish president Lech Kaczynski is expected to sign it in the coming days.

However, Czech President Vaclav Klaus has said he will not sign the treaty until his country's Constitutional Court rules on its validity.

President of the European Commission Jóse Manuel Barroso has expressed his hope that Poland and the Czechs would ratify the treaty sooner rather than later.

'I hope that the necessary procedures for its entry into force can be completed as quickly as possible in Poland and the Czech Republic,' he said.

In a further sign of pressure on Prague, the EU's Swedish presidency and Mr Barroso will meet Czech Prime Minister Jan Fischer in Brussels on Wednesday. 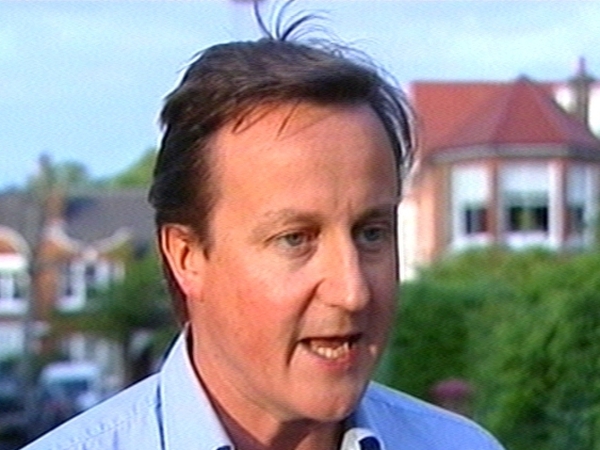