A challenge by Shell Ireland, which is involved in the development of the Corrib Gas field in Co Mayo, to an order made against it by a District Court Judge has been adjourned for three weeks.

Rossport resident Monica Muller brought the challenge, alleging Shell's representatives had breached an earlier order, prohibiting them from entering a commonage through which it wants to run a gas pipeline.

Judge Devins adjourned her decision on the application.

The case is to come before Ballina District Court on 27 October.

Judge Devins has asked both legal teams to try to agree on the specific point of law which they want the high court to decide on. 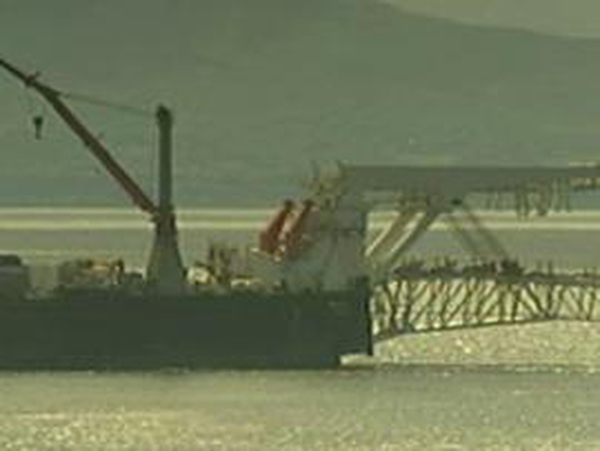