An additional 300 gardaí have been deployed in the Broadhaven Bay area because of concerns the ship's arrival would spark local protests.

At around 10pm last night, a number of Shell to Sea protestors circled the Solitare in a fishing boat before getting into kayaks and attempting to board the ship with lock-on equipment.

They were 'repelled' by personnel from Shell's private security firm IRMS.

The protestors managed to get back on board their fishing vessel and left the scene.

The Solitaire, which is protected by two Irish Navy vessels, is to begin laying the offshore pipeline that will connect the landfall installation at Glengad with the gas field 83km away.

Meanwhile, a Co Mayo fisherman, who was arrested at sea near the Corrib gas site yesterday is to be released on bail this afternoon.

Jonathan O'Donnell was detained in Broadhaven Bay hours before the Solitaire, was due to arrive in the area.

He was charged with loitering and wilful obstruction. 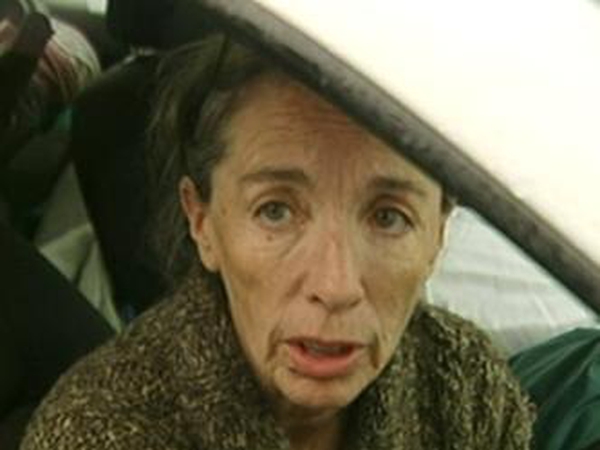