The Swedish Academy recognised Mueller for her ability to depict 'the landscape of the dispossessed'.

Mueller's family came from a German-speaking minority in Romania and her father was in the German SS during World War II.

The Romanian communists deported her mother to a labour camp in the Soviet Union after 1945.

Mueller was sacked from her first job as a translator after refusing to work for dictator Nicolae Ceausescu's hated Securitate secret police.

She decided to devote her life to literature and her first works were smuggled out of the country.

Mueller defected to West Germany in 1987, two years before the fall of the Berlin Wall. 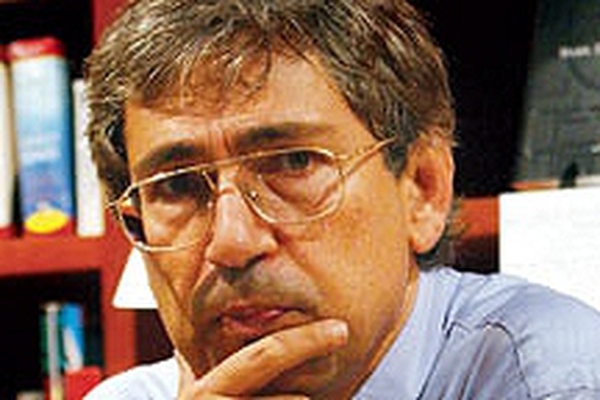