The European Commission has approved a grant of €14.8m to help former workers at Dell in Limerick to find new jobs.

EC President José Manuel Barroso made the announcement while visiting Limerick this morning.

The grant application for assistance from the European Globalisation Adjustment Fund (EGF) was made by the Government and is one of the first to benefit from new EU crisis measures.

It will now go to the European Parliament and the Council of the EU for agreement.

Mr Barroso said: 'The economic crisis is affecting all European countries, but Limerick and the surrounding area have been hit hard by job losses at the local Dell plant and its suppliers.

'The EU is built on solidarity. Our natural response is to come to the aid of those who are experiencing difficulties and to take decisive action to tackle the jobs impact of the crisis.'

In a statement, the Chairperson of the People's Movement accused the EU Commission of unlawful interference in the Irish referendum debate. 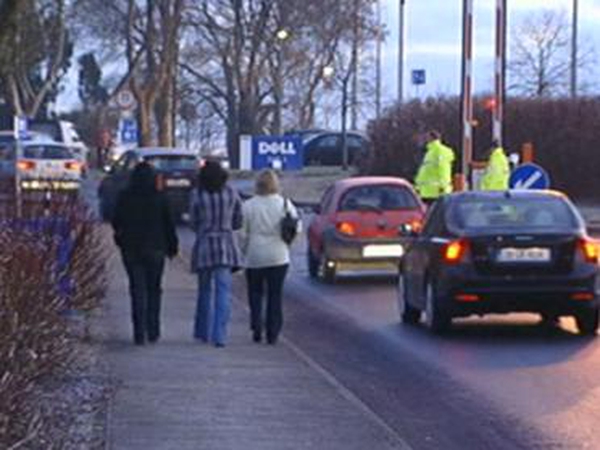