The Green Party has announced a series of significant changes to the legislation which establishes the National Asset Management Agency.

Minister Eamon Ryan said the new measures would increase the protection afforded to the taxpayer.

Among the changes announced today is the introduction of risk sharing between the banks and NAMA.

This means that in the case of a small proportion of the loans, the banks will not get all the money immediately.

Whether or not the banks would get a further payment would depend on whether NAMA is successful.

It will also be a criminal offence to lobby NAMA.

A windfall tax of 80% on profits will apply to developers where they gain from land that is rezoned.

The amount of money NAMA can borrow will also be cut from €10bn to €5bn.

The new agency will be obliged to report to the Minister for Finance every three months instead of the annually as included in the earelier draft legislation.

Minister Ryan said the measures are designed to make sure the banking and planning practices that brought us into this crisis cannot be repeated.

The Cabinet earlier signed off on the NAMA legislation, which will be published ahead of the second stage debate in the Dáil next Wednesday.

Mr Cowen said the full details of the final bill would only be available upon publication.

Meanwhile, the Irish Bank Officials' Association has given qualified support to the setting up of NAMA.

The union said NAMA offered the best prospects for not only protecting jobs in financial services but also for stimulating economic activity to protect employment in the wider economy.

The group represents more than 23,000 frontline and support staff in the financial services sector.

The Sinn Féin leader, Gerry Adams is insisting the NAMA legislation should go to a public vote. 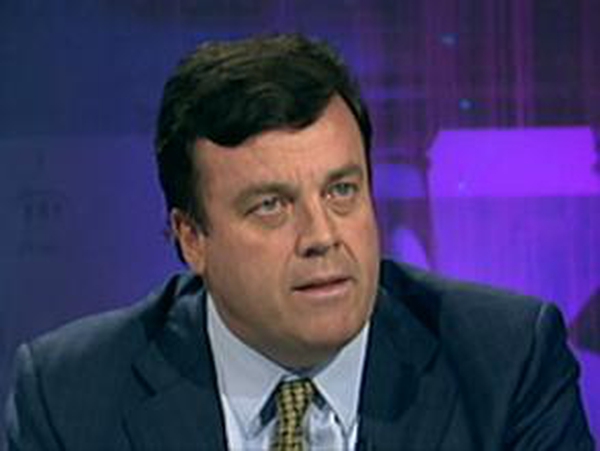