Minister for Finance Brian Lenihan has defended the Government's plan for a National Asset Management Agency.

Speaking on Prime Time last night, Mr Lenihan said if 'we don't engage politically' and progress with the so-called bad bank for troubled loans, 'we would be in serious trouble'.

However, Mr Lenihan declined to give an estimated figure of how much NAMA will pay for the bad loans because it would have market implications.

Mr Lenihan said the figure would be an estimated one and will be announced in the Dáil.

He said some figures suggested in public recently were 'wildly inaccurate'.

The Minister said 'we have to repair our banking system and that to leave banks as they are would damage the economy and damage jobs'.

He asserted, 'overall tax payers must be protected during this process.'

He also dismissed calls for a General Election on NAMA as 'very, very dangerous' for Ireland.

However, Sinn Féin's leader in the Dáil has described the Government's plans for a 'bad bank' as an attempt to ‘legalise corruption’.

Speaking at the opening of the party's annual think-in ahead of the political term Caoimhghín Ó Caoláin said the party would do everything it could, including systematic disruption of Dáil business, to prevent the NAMA bill passing into law.

Sinn Féin Finance Spokesman Arthur Morgan said Minister Lenihan’s suggestions that the banks would have to share some of the risks of NAMA did not appear in the draft legislation.

Sinn Féin's position remained that the functioning part of the main banks should be nationalised immediately. 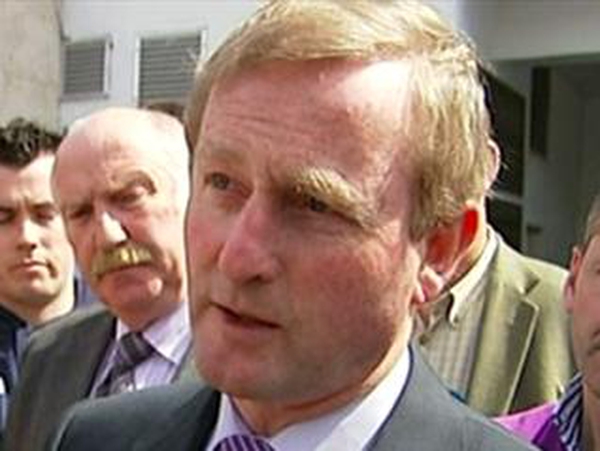