The son of Libyan leader Colonel Muammar Gaddafi has said his country will resist demands from IRA victims for compensation.

Saif al-Islam Gaddafi said any compensation arising from alleged Libyan arms supplies would be a matter for 'the courts'.

In an interview with Sky News, he also said Mr Brown had not been involved in talks over the release of the Lockerbie bomber.

And he condemned British politicians as 'disgusting and immoral' for using the case of Abdelbaset Ali Mohmed al-Megrahi to make political capital.

Mr Gaddafi's comments came after Mr Brown announced that he was setting up a dedicated Foreign Office team to assist the IRA victims.

The victims will be accompanied by representatives of the British embassy in Tripoli for negotiations with the Libyan authorities expected within the next fortnight.

Mr Brown was speaking in Berlin yesterday after families of the victims said the British government was not doing enough. 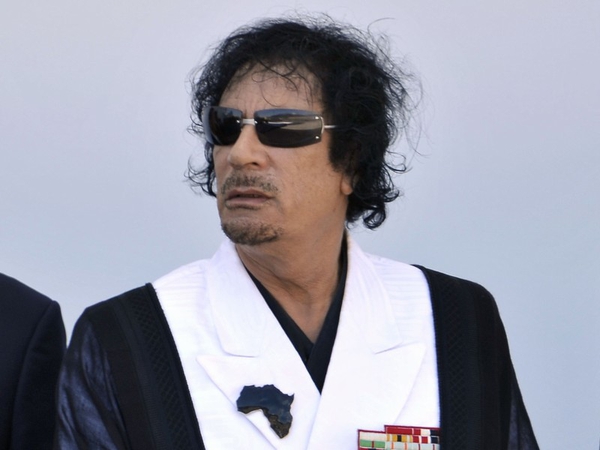