A ban on Samurai swords comes into effect from today.

The order, brought in by Minister for Justice Dermot Ahern as part of measures to tackle knife crime, makes the sale, importation, purchase or possession of the swords illegal.

Those caught with the weapons could face up to seven years in prison. The ban does not apply to hand-carved swords made before 1954.

The Justice Minister has also recently increased the penalty for possessing a knife in a public place from one to five years.

Last month Mr Ahern described a recent spate of knife attacks as 'very worrying', but he said the Government was working to try to raise awareness in an effort to reduce knife crime. 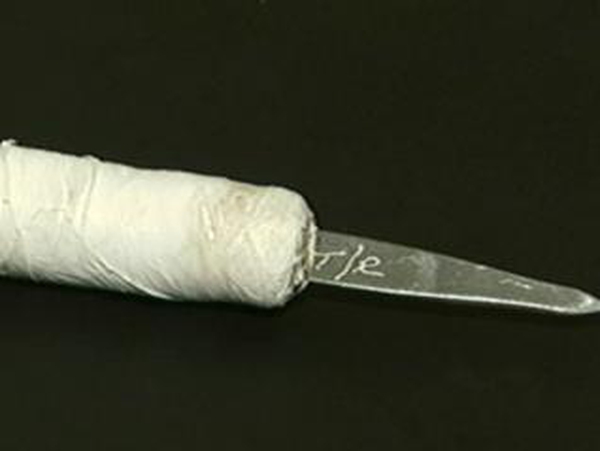 Knife crime sentences to be increased