The dispute at Thomas Cook is over after staff accepted an improved redundancy package from the company.

The new package was agreed between management and the union representing workers, the TSSA, after ten hours of talks at the Labour Relations Commission yesterday.

Staff at the company had been looking for eight weeks' pay per year of service as a severance offer.

The company was offering a package of just five weeks' pay.

A statement from the union today did not reveal details of the offer, but it is understood that the firm agreed to add ex gratia payments to staff on top of the original offer of five weeks' pay per year of service.

In the statement, Gerry Doherty, TSSA General Secretary, said: 'I am extremely proud of our members at Thomas Cook who secured a better deal by their determination to stand up for their rights against a multi-national company.'

A five-day sit-in protest by staff at the company's Grafton Street offices ended with a dawn raid by gardaí on 4 August.

A group of 16 workers, eight trade union representatives and the partner of one of the staff appeared before the High Court, but were subsequently released after they took an undertaking to obey an order not to interfere or trespass at Thomas Cook premises. 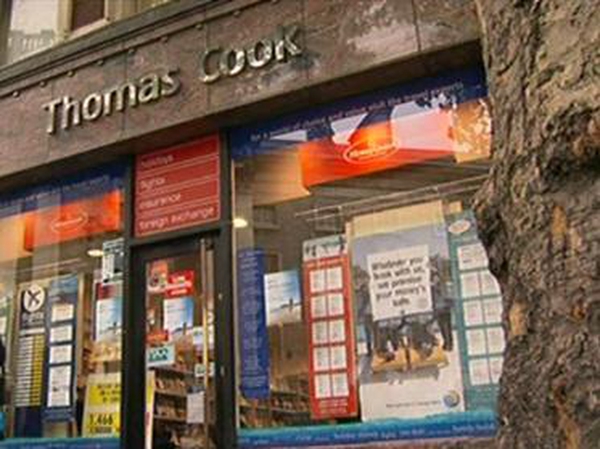