The first pre-clearance US bound flight left Shannon Airport this morning which enables passengers to go through both US Immigration and Customs inspections before departing Ireland.

The agreement was announced by the US and Irish Governments last November and sees Shannon become the first European airport with pre-clearance for the US.

The move is seen as granting unique status to Shannon, opening a range of potential opportunities for services and setting it up as an international aviation gateway between Europe and the US.

Limerick and Mid-West TD Niall Collins today said: 'This is the first step in a boom for Shannon Airport as passengers throughout Europe realise the benefits of clearing customs before travelling to the US.'

Mayor of Clare Tony Mulcahy described the opening of full custom and border protection services at Shannon as a 'landmark development for the County Clare hub and the Mid West Region'.

He said that the delivery of the new facilities 'underlined the resilience of the Mid West Region and the argument for a fully independent Shannon Airport Authority.' 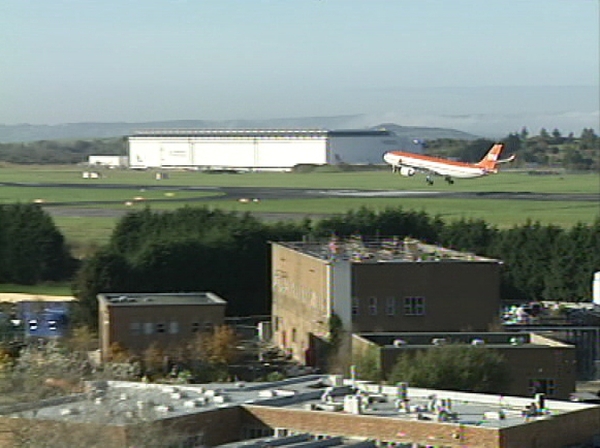