Shannon Airport has become the first European airport with fast-track pre-clearance for transatlantic flights to the US.

The Irish and US Governments have joined forces to allow passengers from the airport to pass through immigration, customs and agriculture inspections before taking off.

The pre-clearance agreement, to be formally signed by Minister for Transport Noel Dempsey and US Secretary of Homeland Security Michael Chertoff in Washington on Monday, is the first of its kind outside Canada and the Caribbean.

Opening in Shannon next summer and in Dublin the following year, it paves the way for Ireland to become an international aviation gateway for European travellers heading to the US.

Mr Dempsey said the agreement will have major benefits for the country.

‘The US authorities have told us that they currently have no plans to extend pre-clearance elsewhere in Europe,’ he said.

‘This should give Ireland a comparative advantage in the highly competitive transatlantic aviation sector.’

Up to now, only immigration clearance was provided, with customs and agriculture inspections taking place on arrival in the US. The new agreement will give passengers on commercial and private aircraft full clearance into any US airport.

Shannon Airport Authority chairman Pat Shanahan said the agreement will raise the profile of the airport and the west of Ireland throughout the world.

‘Becoming the first airport in Europe to have these facilities in place will be a very timely boost for Shannon Airport considering the current global economic downturn as well as the full onset of 'open skies',’ said Mr Shanahan.

Ireland West Knock, Donegal, Galway, Sligo and Waterford airports said the new fee for flyers will have serious consequences for tourism and aviation industries, as well as businesses and local economies reliant on travel from regional airports.

‘Given that the regions have a small fraction of the overall air capacity in Ireland, the Government needs to ensure that the existing air capacity we've worked so hard to win is not lost as airlines will chose to fly to high population city destinations in Europe over Ireland's regions,’ he said. 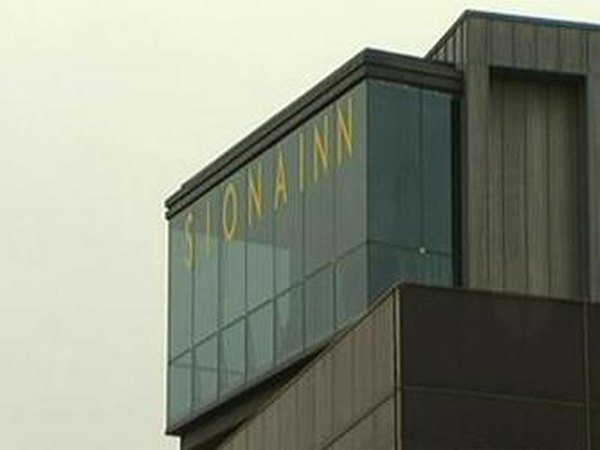 3.6m travelled through Shannon Airport in '07