Shannon Airport has recorded total passenger figures of 3.62 million for 2007.

International traffic was up by 6%, which the airport authorities say is a considerable achievement given the effects of the open skies policy. The scheme will eventually end Shannon's dual gateway status on transatlantic flights.

The rise in passenger figures was helped by a 10% increase in short haul traffic into the airport, mainly from British and European destinations.

Martin Moroney, Shannon Airport Director, said they were pleased with the performance on passenger numbers given the increasingly competitive environment in which the airport operates.

The beginning of the open skies policy in November 2006 meant that the numbers of US passengers transiting Shannon between Dublin and the US declined by 50%.

However, he said that overall transatlantic traffic was only slightly affected by the effects of the policy, and the reduction in that traffic was limited to just 4%.

He said that both the open skies agreement and the unexpected decision by Aer Lingus to discontinue its London-Heathrow service were major blows to Shannon's future growth plans, but he said the airport has responded vigorously to these challenges.

The director said they had managed to curtail the potential losses on transatlantic traffic and have received commitments from US carriers for a continuation of their services.

Mr Moroney said they are also confident that Aer Lingus will have a successful future in Shannon on transatlantic routes. 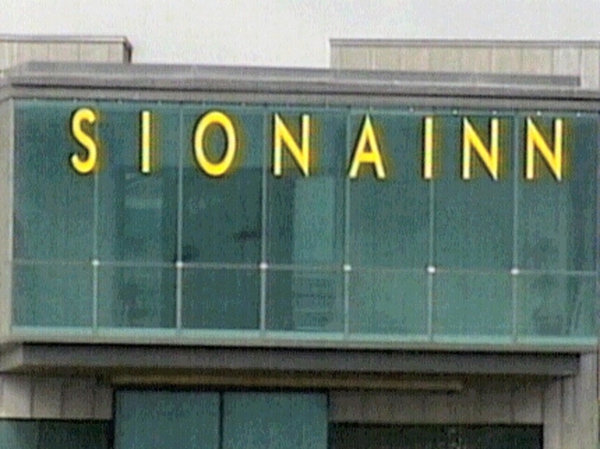