The National Executive of the Progressive Democrats met today to arrange the final winding up of the party which has already voted itself out of existence.

Acting party leader and Galway TD Noel Grealish says he is anxious that the formalities surrounding the PDs deregistration as a political party be concluded as soon as possible.

Last November, delegates at a special PD conference in Mullingar voted to wind up the party, believing it no longer had a future in Irish politics.

Since then, staff at its headquarters have been working on the political, financial and legal issues surrounding the dissolution of the party.

Its National Executive is meeting for probably the last time in Galway this evening.

It is expected to draft a letter to Dáil Clerk Kieran Coughlan, asking him to formally deregister the PDs as a political party.

Mr Grealish says he, former leader Mary Harney and Senator Fiona O'Malley will sit in the Dáil and Seanad as Independents.

He told RTÉ News that if there is to be any re-negotiation of the Programme for Government which the Green Party is suggesting, he expected that the former PD and now Independent Oireachtas members would also have to be part of that re-negotiation. 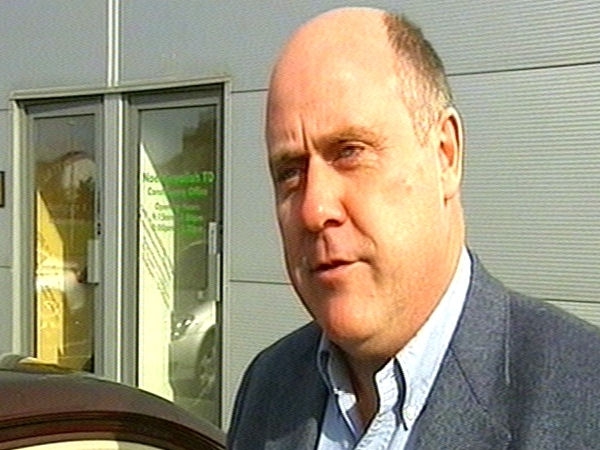