The IFA has accused Minister for Agriculture Brendan Smith of being unable to defend agriculture at the Cabinet table.

IFA President Padraig Walshe said last week's curbs on the rural environmental scheme, REPS, was the third time the Government had attacked farm income in the past nine months.

The scheme, which financially rewards farmers who carry out their work in an environmentally friendly manner, will shortly be closed to new entrants.

The farmers say over 30,000 farmers will be severely affected by the changes over the next few years.

Mr Walsh said Minister Smith and his Department are in denial on the impact of their cuts on agriculture.

He warned that the farming community is set to revolt against the Minister's 'lack of understanding of the dire income crisis situation facing tens of thousands of farm families.'

The IFA says anger among farmers is growing by the day over the Government decision to close the REPS scheme to new entrants.

The association has called on Mr Smith to reverse 'these draconian decisions.'

This morning, a group of about 40 members of the Irish Cattle & Sheep Farmers Association demonstrated outside the Department of Agriculture in Dublin over the REPS changes.

The Mayo farmers say they will be particularly hard hit by the changes and they want the Government to reverse the decision immediately.

The IFA has staged a number of demonstrations outside the offices of Government TDs and Ministers in the west of Ireland in recent days.

On RTÉ’s Morning Ireland, ICSA General Secretary Eddie Punch said many of its members will have their incomes halved or wiped out entirely. 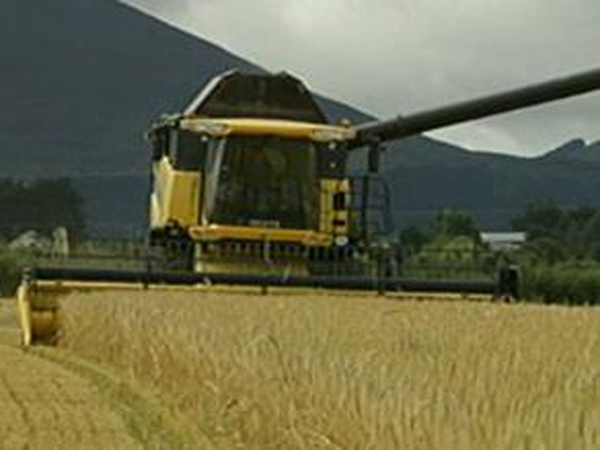 Farm payments will be honoured - Smith