The Labour Party motion arising out of the publication of the Ryan Report into institutional child abuse has been defeated without a vote.

Labour's Liz McManus had told the Dáil the motion sought to wipe out the criminal record of those committed to reformatory schools in order to lift the burden from victims of institutional abuse.

The motion also aimed to expand the terms of reference of the Redress Board.

Fine Gael's Charlie Flanagan said the Government seemed to be on the side of the institutions rather than the victims.

He said while the banks got money and the religious orders got an indemnity deal, the State turned on victims.

However, Fianna Fáil's Michael McGrath said rushing legislation through would do an injustice to those involved and could be found to be flawed later.

Tonight, Minister for Children Barry Andrews indicated the issue of late applications to the Board would be revisited.

Mr Andrews told the Dáil the issue had ‘some compelling virtue’.

He said his recent meeting with institutional abuse victims, now based in Britain, left him struck by how many had left Ireland.

He said literacy difficulties along with a reluctance to visit Irish centres, which were giving out information on the Redress Board, left many outside the process. 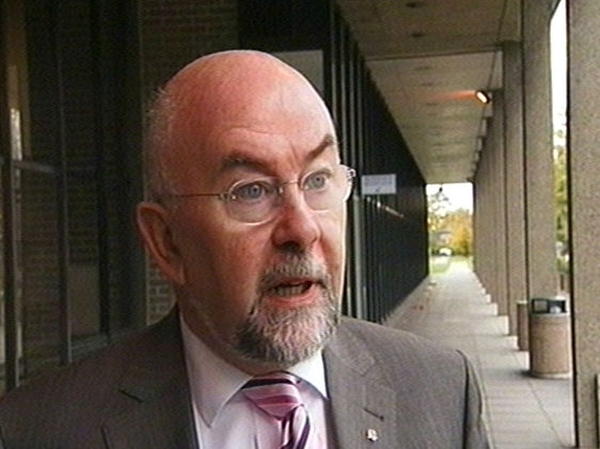