The legislation to revise Ireland's libel laws has been passed in the Dáil and will now go to the Seanad.

The Defamation Bill will allow for a more speedy redress to plaintiffs and will mean new defences available to the media in libel proceedings.

This afternoon in the Dáil, Minister for Justice Dermot Ahern amended the legislation so that the maximum fine for blasphemy will be cut from €100,000 to €25,000.

Both the leaders of Labour and Fine Gael criticised the fact that a strict time limit, known as a guillotine, was imposed on the debate today.

Sinn Féin's Aengus Ó Snodaigh said only an hour was given over to debate the 33 amendments to the legislation. 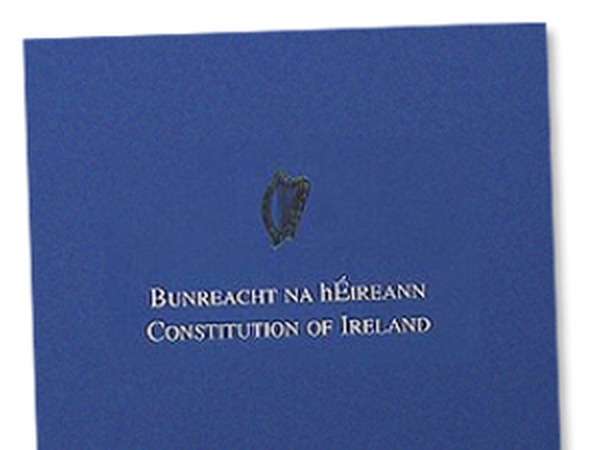