The Criminal Justice Amendment Bill has been criticised by more than 130 lawyers who have called for it to be withdrawn immediately.

In a letter to The Irish Times, the lawyers said that if the proposed legislation goes through, Ireland would eventually be shamed before the international community.

133 defence and prosecution lawyers say this bill would 'jettison ancient rights and rules of evidence' if 'passed without proper debate', as now seems likely.

The letter comes within 24 hours of the announcement of details of the amendment to the Bill.

While many aspects of it are cause for ‘real and serious concern’, several key provisions are highlighted.

The letter's authors question the constitutionality of uncorroborated opinion evidence from any garda which, they warn, could lead to Ireland being shamed before the European Court of Human Rights or the UN.

Concern is also expressed about the convening of secret hearings to extend detentions, and the abolition of trial by jury for a range of offences.

The letter calls for the Bill to be withdrawn to allow for a period of consultation.

Minister for Justice Dermot Ahern has introduced an amendment to the legislation aimed at tackling gangland crime which would mean that former members of An Garda Síochána could give evidence as to the existence of a criminal organisation.

The Criminal Justice Amendment Bill also allows for trials of gang suspects to be held in the non-jury Special Criminal Court. 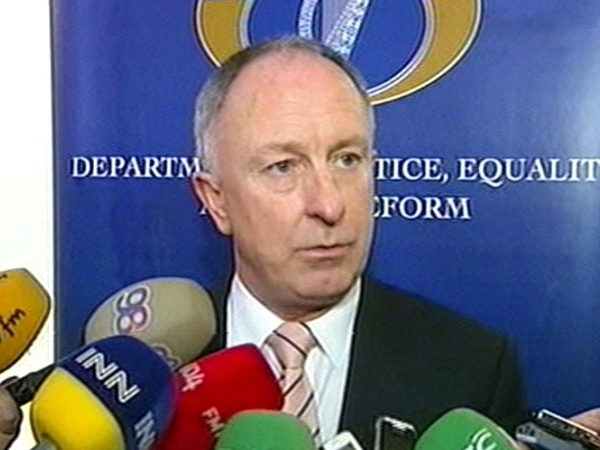 Surveillance evidence to be allowed in court