A discussion document on funding the third-level sector will be circulated to members of the Cabinet tomorrow.

A spokesperson for Minister for Education Batt O'Keffe said the paper being contains several observations and considerations but no recommendations were made in it.

Ministers will be invited to consider the contents over the coming weeks and voice their opinions, before a formal decision is made on the issue of funding.

The Department of Education said this will happen later this year.

The Union of Students has again voiced its concerns on the issue.

It said the return of fees would encourage emigration. 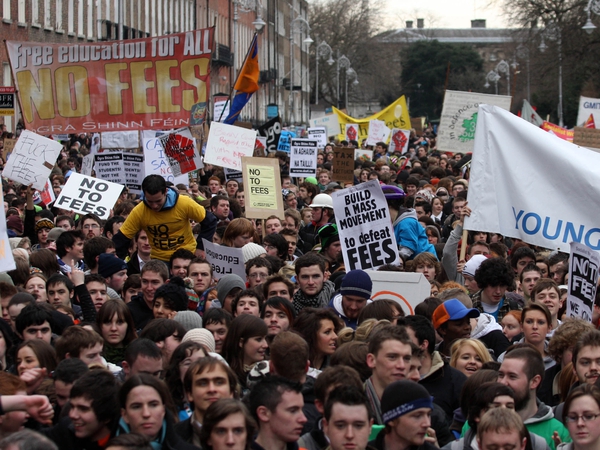