Official figures show that there was a dramatic contraction in the economy in the first three months of this year.

The Central Statistics Office said economic output, as measured by gross domestic product, fell at an annual rate of 8.5%.

The decline in gross national product, which excludes profits from multi-national companies based here, was even bigger at 12%.

The CSO describes these figures as unprecedented and they are weaker than economists had expected.

They are the worst since these particular measures began to be recorded in 1997.

The last time economic activity fell so severely was back in the late 1950s.

There was an extremely large fall in the volume of construction output.

New housing was down by 47% and there was a 20% fall in other building and construction projects.

As consumers are spending less in general, the measure of personal consumption was down by 9.1% in the first three months of this year compared to last year. 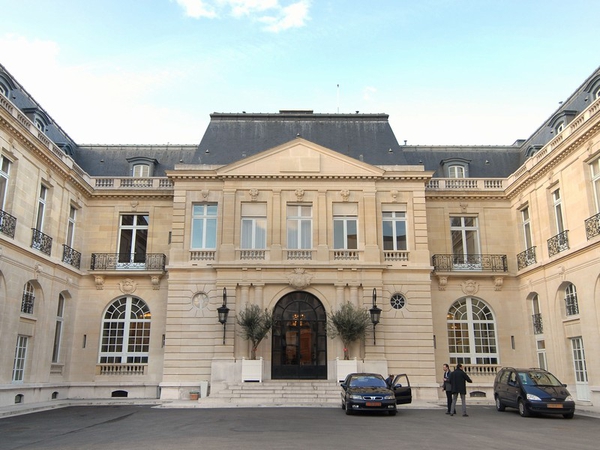