A High Court jury has awarded PR consultant Monica Leech €1.87m in damages after she won a libel action against Independent Newspapers.

The amount is a record for an Irish libel award.

Monica Leech, a 49-year-old public relations consultant, sued Independent Newspapers for damages over a series of Evening Herald articles in 2004.

She claimed the newspaper made false allegations that she got public contracts as a PR consultant because she was having an extra-marital affair with the then Environment Minister Martin Cullen.

Mr Justice Eamon de Valera had said he would accept an unanimous verdict.

The jury of seven women and five men began its deliberations just before 2pm today.

Afterwards Monica Leech said she was delighted with the verdict and said she had been vindicated.

The mother-of-two spoke to reporters outside the Four Courts and said that the stories had a devastating effect on her and her family.

In a statement Independent Newspapers said they would be appealing the award to the Supreme Court.

The company said the award was a glaring example of the presing need for a fundamental review of the defamation laws.

After discharging the jury, the judge lifted a ban on reporting an issue which had led him to consider aborting the trial.

Yesterday, in the absence of the jury, Mr Justice de Valera had heard legal submissions about what was called an inappropriate communication from an Independent newspaper journalist on another issue unnconnected with the libel action.

It is understood the issue related to judicial pay.

After hearing submissions the judge decided to continue with the trial and accepted an apology from the Independent's counsel. 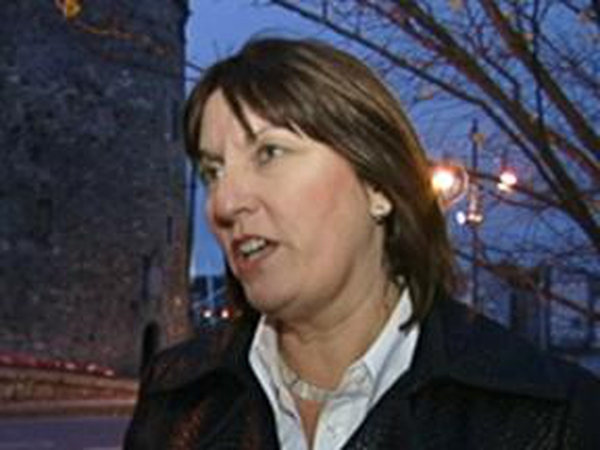