The Antigua and Barbuda government has dismissed its chief financial regulator, Leroy King.

The sacking follows US cclaims that Mr King collaborated with Texas billionaire Allen Stanford in a $7bn fraud.

Antigua Attorney General Justin Simon told reporters he had received a request from US authorities that King be detained pending a formal extradition process.

The island state was at the heart of Stanford's business empire stretching from the Caribbean to the US, Latin America and Europe.

Antigua's biggest bank, Stanford International Bank Ltd, sold the certificates of deposit (CDs) that US investigators say bilked thousands of investors out of billions of dollars.

A US Securities and Exchange Commission indictment last Friday accused him along with Stanford and four associates of fraud, conspiracy and obstruction relating to the operation of a 'massive Ponzi scheme'.

Mr Simon said that while Mr King's detention had been requested, the US request would have to be considered by Antigua and Barbuda's judicial authorities under the country's laws. 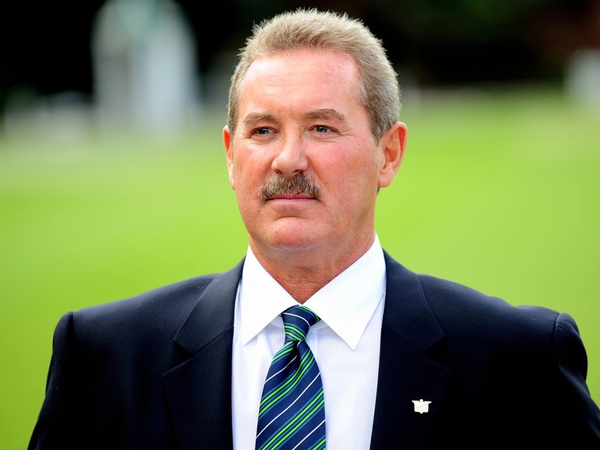 Stanford tracked down in Virginia