A judge in Belfast has ruled that Sunday Tribune journalist Suzanne Breen does not have to hand over interview notes on the Real IRA to the PSNI.

The PSNI was trying to compel Ms Breen to hand over material linked to articles she wrote on the RIRA.

Ms Breen received the group's claim of responsibility for the murder of two British soldiers in Antrim in March.

She also interviewed a leading member of the paramilitary group in which they admitted killing former Sinn Féin official Denis Donaldson.

She had said that handing the notes over would put her life in danger. Police said they need the notes as part of the murder inquiry.

The judge said he had to consider seriously the existence of a real risk to Ms Breen's life if she were to disclose the information.

He said he also had to consider the journalist's freedom of expression, including the prevention of disclosure of information received in confidence.

Outside the court, Ms Breen declared the outcome a victory for investigative journalism and spoke of her relief at the outcome.

Ms Breen also claimed the application should never have been brought and claimed it was a total waste of time and resources by the PSNI.

Among those who went into the witness box earlier this month to back Ms Breen's stance were her editor, Noirín Hegarty, Alex Thomson of Channel 4 News, Sunday Times columnist Liam Clarke, media commentator Roy Greenslade and the BBC's John Ware.

All of them were united in stressing how a journalist must honour any guarantee of confidentiality given to those who provide information.

Suzanne Breen also received support from her union, the National Union of Journalists, which has a code of conduct that includes protecting sources.

The ruling was welcomed by Amnesty International and the NUJ.

The NUJ said it was a landmark victory for journalism and for civil liberties.

The PSNI said its investigation of the Antrim killings remained active and that police would continue to endeavour to use every possible legal means to access information which might assist their inquiries. 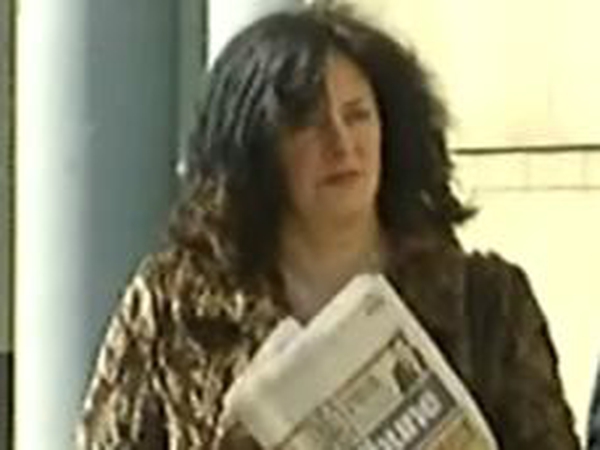