A laptop computer containing bank account details of 75,000 Bord Gáis customers has been stolen in Dublin.

It is understood the confidential information was held on one of four laptops stolen from the offices of Bord Gáis nearly two weeks ago.

Bord Gáis did not publicise the incident until now as gardaí were investigating a particular line of inquiry.

The computer was not encrypted.

The incident occurred early on Friday 5 June when the Bord Gáis offices in Dublin and a number of adjacent offices were burgled.

While Bord Gáis will not comment directly on which customers were affected, the information did relate in part to people who recently switched over from the ESB in the company's Big Switch campaign.

In a statement tonight, Bord Gáis said gardaí and the Data Protection Commissioner were immediately informed and a full investigation is currently under way.

It added any customers affected by this will be contacted by Bord Gáis Energy directly early next week.

Managing Director David Bunworth urged Bord Gáis electricity users, who signed-up to the company over the past four months, to check their bank accounts and ensure they have not been defrauded.

Mr Bunworth apologised unreservedly to the customers affected and said that all Bord Gáis laptops were now encrypted. 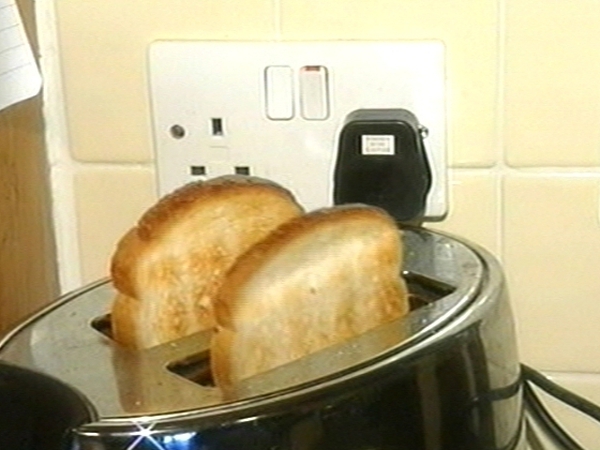