Pope Benedict was visibly upset by accounts of the Child Abuse Commission's report, according to one of the Irish archbishops who briefed him on it in the Vatican.

Archbishop Diarmuid Martin said the message which Cardinal Sean Brady and he brought from last Friday's encounter was that the Irish hierarchy had to listen to survivors of abuse, to learn from the Ryan Report and to do some deep soul-searching about how the church will look in the years to come.

Cardinal Brady, who met representatives of the Conference of Religious of Ireland yesterday evening to brief them on the meeting, reported the Pope as saying that this was a time for deep examination of life in the Irish church.

He said the Pontiff listened very carefully, very attentively and very sympathetically to what he and Dr Martin had to say.

He said he referred to four points which he had already made to the Irish bishops in 2006.

Firstly, that they had to establish the truth of what had happened. The cardinal said the Ryan Report was an important part of that.

Pope Benedict had also urged them to ensure that justice was done for all and that the bishops put in place measures which would prevent abuse by clergy and religious ever happening again.

The Pope had said that this was all with a view to healing the hurts suffered by survivors.

He said that Pope Benedict would no doubt be listening to seven Rome-based cardinals who the Irish leaders had met last week and that he would be reflecting on what they had to say.

The Catholic church's hierarchy convened its regular summer meeting in Maynooth this morning.

It was, for the first time, to hear the report from Cardinal Brady and Archbishop Martin on their meeting with the Pope. 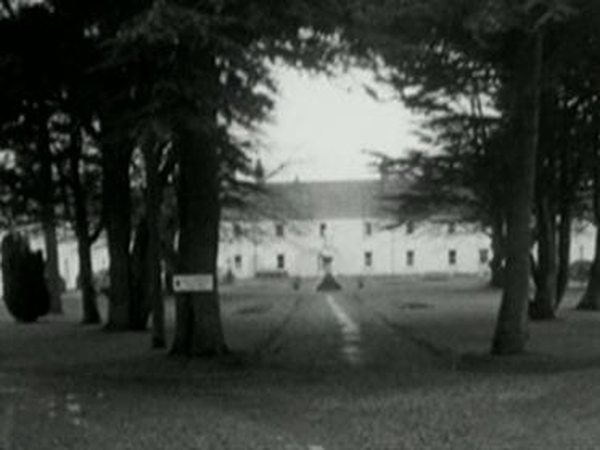 Congregations willing to give more funds