The auxillary Bishop of Down and Connor has said the church needs to reorganise in a way that is suited to the 21st century.

Bishop Donal McKeown said many of the religious orders that ran the institutions featured in the Ryan report were set up in the 19th and 20th centuries, and what worked then will not work now.

Earlier, the 18 Catholic religious congregations criticised by the Child Abuse Commission have said they do not see a role for the broader church in examining their failures in their duty of care to children.

After meeting yesterday in Dublin, the 18 orders cited by the Commission promised to continue examining its finding that they had failed to listen to children abused in their institutions.

Belfast-based Bishop Noel Treanor said last Sunday that this would require an inter-disciplinary discussion with Catholics and others, and would involve the abused themselves.

Sr Elizabeth Maxwell, a spokeswoman for the 18 orders, has told RTÉ News that she did not see how other church bodies here could become involved because the congregations concerned were autonomous.

Meanwhile, the HSE's national counselling service for survivors of abuse has seen its waiting lists more than double over the past seven days.

The service has been extended during what the HSE calls 'this critical time'. 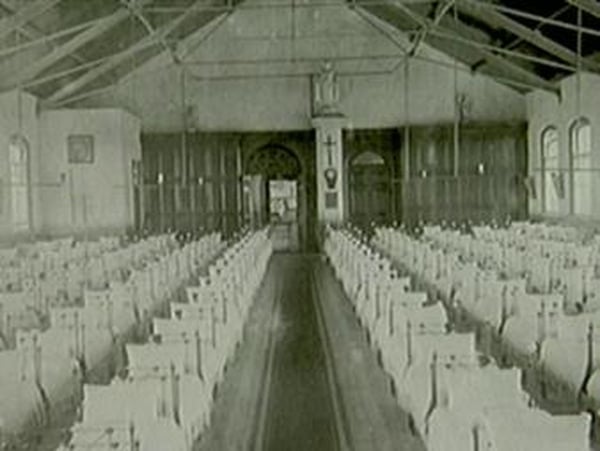